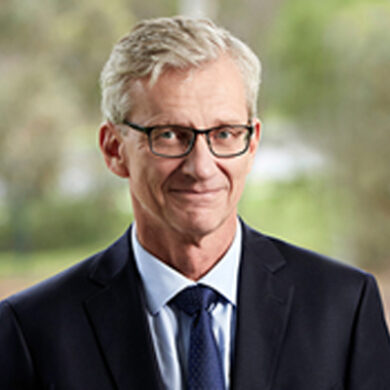 Dr Larsson studied chemistry and biology and subsequently completed his PhD in Botany in 1980. He became Associate Professor in Physiological Botany at Stockholm University (Sweden) 1984.

Following a career in science he took up a position with the Swedish Radiation Protection Authority (SSI) in 1993 to work on environmental aspects of nuclear power. Apart from working for the National Chemicals Inspectorate for a year, Dr Larsson continued to work for SSI as Department Head, Deputy Director General and Director General until SSI and the Swedish Nuclear Power Inspectorate merged in 2008. In the new organisation, the Swedish Radiation Safety Authority, Dr Larsson held positions as Head of the Department of Radiation Protection and the Department of Radioactive Materials.

Dr Larsson coordinated the multinational European Commission-supported research projects FASSET and ERICA (both on environmental assessment and protection) between 2000 and 2007 and he has been a member of the Organisation for Economic Cooperation and Development – Nuclear Energy Agency’s Radioactive Waste Management Committee (RWMC) and the chair of the RWMC-Regulators’ Forum. He was the Australian Representative to the United Nations Scientific Committee on the Effects of Atomic Radiation (UNSCEAR) 2010-2016 and was the Chair of the Committee 2012-2015. Dr Larsson was a member of the Commission on Safety Standards of the International Atomic Energy Agency (IAEA) from 2008 to 2019. He has been a member of the International Commission on Radiological Protection (ICRP) since 2005 and a member of ICRP’s Main Commission from 2013 to 2021. In 2018, he was elected as the Vice-President of the Eighth Review Meeting of the Convention on Nuclear Safety.

Back to Speaker Profiles 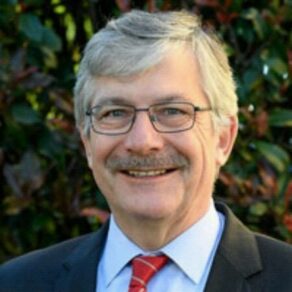 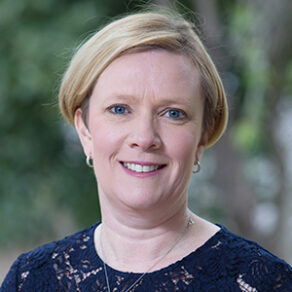 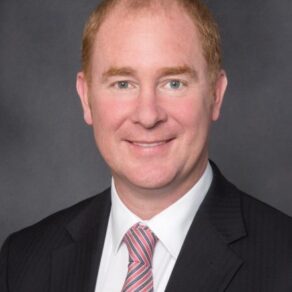